Update 2 – 6/8/2020 at 2:05 p.m. CT: Sony has confirmed the previously reported time of June 11 at 1 p.m. PT / 4 p.m. ET. The team at PlayStation cautions that the stream will be happening at 1080p resolution and 30 frames per second, meaning the games won’t look as good in the stream as they ultimately will running locally on a PlayStation 5 system. Additionally, PlayStation recommends wearing headphones if you can, since, “there’s some cool audio work in the show, and it might be harder to appreciate if it’s pumped through your phone or laptop speakers.”

Update 1 – 6/8/2020 at 11:43 a.m. CT: An ad running on Twitch has reportedly announced that the previously postponed PlayStation 5 reveal event will take place this Thursday, June 11 at 1 p.m. PT / 4 p.m. ET. The ad was seen by multiple people on Twitter, as well as IGN. With the ad already reportedly running on Twitch streams, and the fact that the date is so close, we anticipate the announcement will officially take place soon. 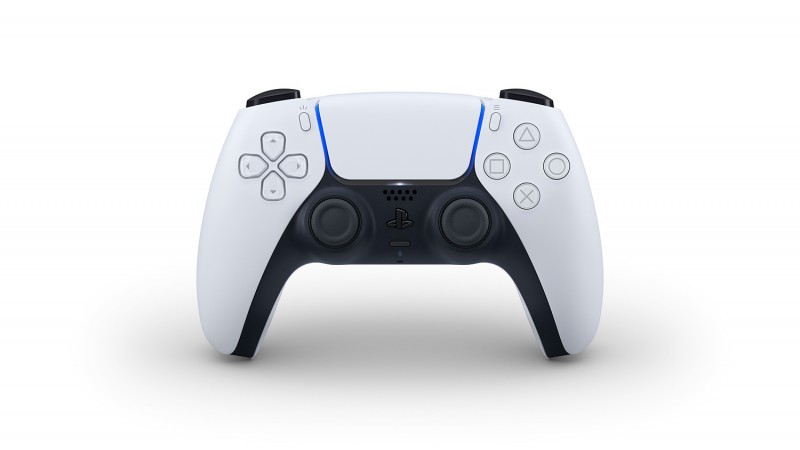 Sony has decided to postpone its PlayStation 5 showcase indefinitely after the recent events in the killing of George Floyd.

The showcase was originally planned for this Thursday, June 4, and was expected to feature a number of PlayStation 5 games and perhaps even more info on the holiday system’s pricing.

Trios In Call of Duty: Warzone with Leo, Dan, and Alex

Pac-Man 99 Review – A Great Game To Play While…